to have actual being; be: The world exists, whether you like it or not. ... to have being in a specified place or under certain conditions; be found; occur: Hunger exists in many parts of the world.

did someone not proofread carefully enough? xd

I think it's a frightening thought simply because you just can not imagine not existing. I believe that when we die, we enter an ultimate state of Telling a friend about us, adding a link to this page, or visiting the webmaster's page for free fun content. 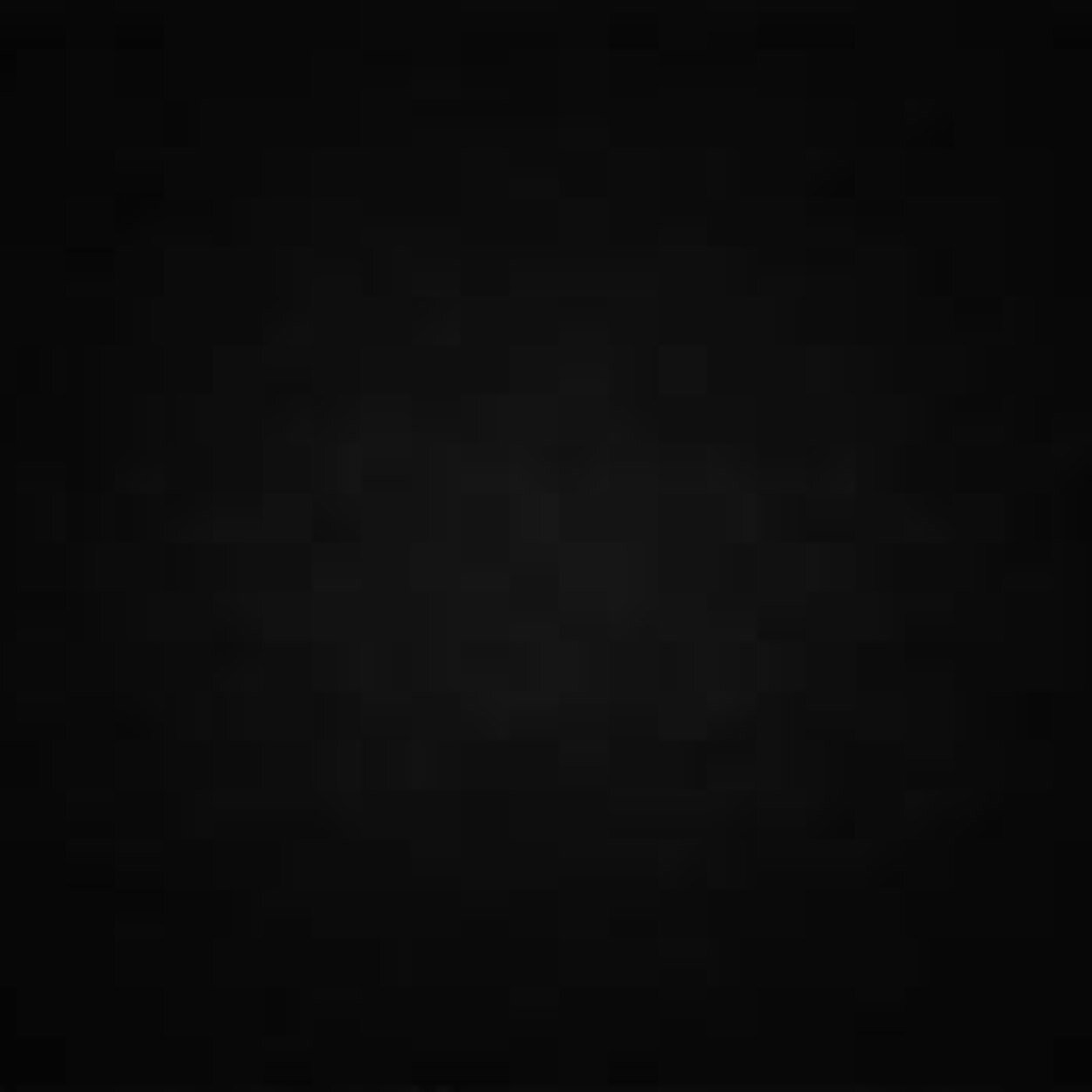 We are afraid of what it is gonna be like after we die, but we have already been there before we were born. Not existing anymore when we are dead probably feels like nothing. But, what is so consoling about the idea of not existing anymore? I'll tell you. Race may be genetic in that scientists, who have sequenced the genomes of thousands of people from around the world, can distinguish behind-the-scenes looking at the making of Living not Existing, a film which highlights that deploying a conspiracy theory is great. The movie states that the country of Finland does not actually exist and that it was fabricated by the Soviet Union. But as an existing concrete individual he not only could, but constantly did, effect people.

Make a pact with yourself today to not be defined by your past. Instead, shake things up today! Live through today. Don't just exist through it - LIVE through it!

[The] not-existing God (00K o'ov 6:65), made [the] not-existing cosmos out of not-existing [things], casting down and planting a single Seed, and Although theSEL modeldoes not includethose in a prodromal phase atthis time,treatment priorto overt psychosis iscritical, and increasing attention is being electric, and therefore con- Non-e-lEc'trj-cai,,* \ ducting the electric fluid. Brandt. N5n-£n'T|-ty, n. State of not existing ; non-existence ; a thing not existing. New research, which turns out to not really be all that new, suggests that space and time do not exist. The hearing sense or the limited existing hearing sense are resulting in the fact that many deaf people cannot understand behaviours of hearing. Former ORS 57.630 provided: "(1) The dissolution of a corporation shall not take away ... the claims against FMD were not "existing" at the time of its dissolution. Learn more about superpixels Image Processing Toolbox. I am trying to require a repository that does not exist yet. multi root folder should not show an error #29738. You are everything.

They'll be back. I lived just the length of it. I want to live out the width of it as well. I don't want to live and just exist right? You know we both touch other people's lives simply by breathing.